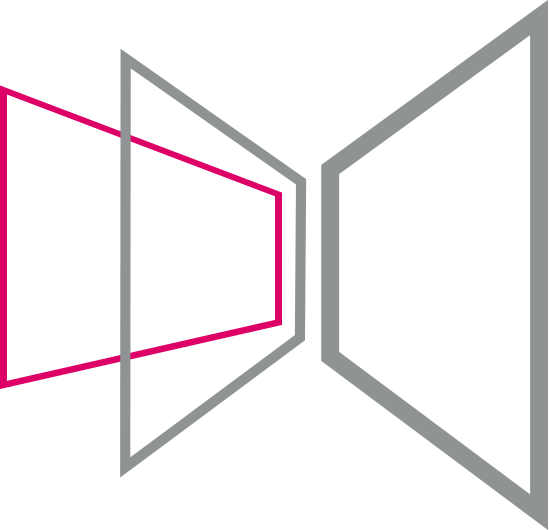 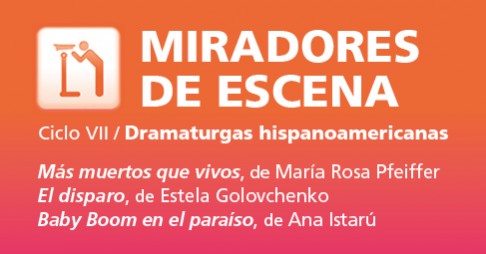 In the realm of art and knowledge, women have traditionally been relegated to a secondary level or simply denied the limelight and creative activity. Patriarchy has always wanted power, ostentation and glory for itself. If we add to this the historically sexist sheen of the Catholic Church, in Latin American societies fully imbued by this religion the only consequence possible was profound injustice and the blatant belittlement of women. Theatre was not –could not be- an exception to this infamy, in spite of historic milestones such as Sor Juana Inés de la Cruz. Attitudes did change over the centuries, but there is still a path to tread in order to attain the real empowerment of women playwrights, which is the matter at hand. The presence of women in South American theatre has increased in all sectors of the profession, and not only in the most visible ones related to acting. Women have contributed to the world of theatre from the most diverse, and in many cases avant-garde, conceptions.  And yet, as we said, there is still some way to go; this Miradores seeks to be a modest contribution to the discovery of these dramatists.
In Europe there is a tendency to speak of Latin American theatre in order to designate what is written and performed in the twenty republics located south of the United States. Nineteen of them use the Spanish language, and one Portuguese. This is a global perception of the activity that dilutes borders. For example, from this European perspective, Nelson González Ortega of the University of Oslo writes that Latin American theatre of the second half of the 20th century has a common element: it stands out, to a large extent, due to the attitude of social criticism articulated by authors in their dramatic texts. On the other hand, the American perspective takes into account the existence of “national theatres”. In any case, Latin American theatre is heterogeneous in its subject matter, structure and stylistics. Hence, perhaps miscellaneous, plural and hybrid features become signs of identity.
Women, Latin America and dramatists: the three pillars of this new edition of Miradores de escena. This seventh edition of the series aims at being a humble acknowledgement of the contemporary Latin American playwrights so rarely represented and hardly known in our country.

Th8
MÁS MUERTOS QUE VIVOS [More Dead than Alive]
By Maria Rosa Pfeiffer
Direction Fernando Jimenez
Performers Rafa Castillo Vega and Paco Inestrosa
55 m
Country Argentina
In a remote provincial village the number of inhabitants is decreasing. Young people leave, and the elderly stay. A commission of retirees is formed to take care of the cemetery and the wakes. A sign of hope and an act of rebellion finally emerge. A play that is both entertaining and profound.
María Rosa Pfeiffer is an actress, playwright, director, teacher and founder of several theatrical groups.

Th15
EL DISPARO [The Gunshot]
By Estela Golovchenko
Direction Paco Bernal
Performers Pepa Acosta and Diego Gomez Villaespesa
55 m
Country Uruguay
El disparo deals with the relationship of a mature woman, professor of literature, with a young delinquent who has broken into her house. The play operates on several levels of reality, circulating around the topics of justice, guilt, forgiveness and vengeance, not as abstract categories but from the position of life experiences, with a touch of police drama.
Estela Golovchenko is a Uruguayan dramatist, actress and theatre director.

Th22
BABY BOOM EN EL PARAÍSO [Baby Boom in Paradise]
By Ana Istarú
Direction Fernando Jimenez
Performers Carmen Baquero and David Mena
55 m
Country Costa Rica
This is a hilarious comedy that confronts us with the picturesque situations faced by a couple that wants to have a child. Tender, reflexive and at the same time moving, this piece is a hymn to life converted into a play.
Ana Istarú, the literary pseudonym of Ana Soto Marin, is an actress and writer from Costa Rica who writes poetry and plays.